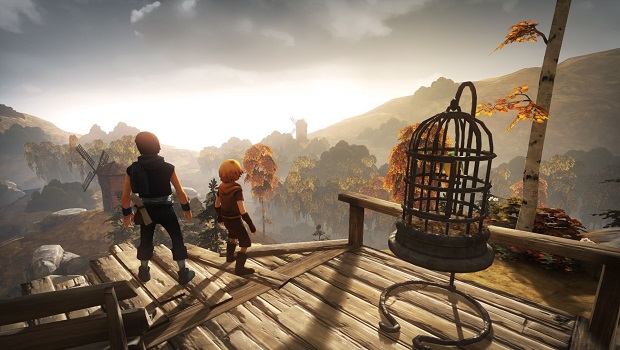 After acquring the game earlier this year, 505 Games has announced that it will be bringing Brothers: A Tale of Two Sons to PlayStation 4 and Xbox One.

A remastered version of the game will be available digitally on both consoles on August 12th, and will even be coming to retail later on September 1st. The re-release will come with additional content, including developer walkthrough, the game’s soundtrack, and art galleries for players to view.

Brothers was originally released on PC, PlayStation 3, and Xbox 360 back in 2013. For more on the original version, checkout Gaming Trend’s review.