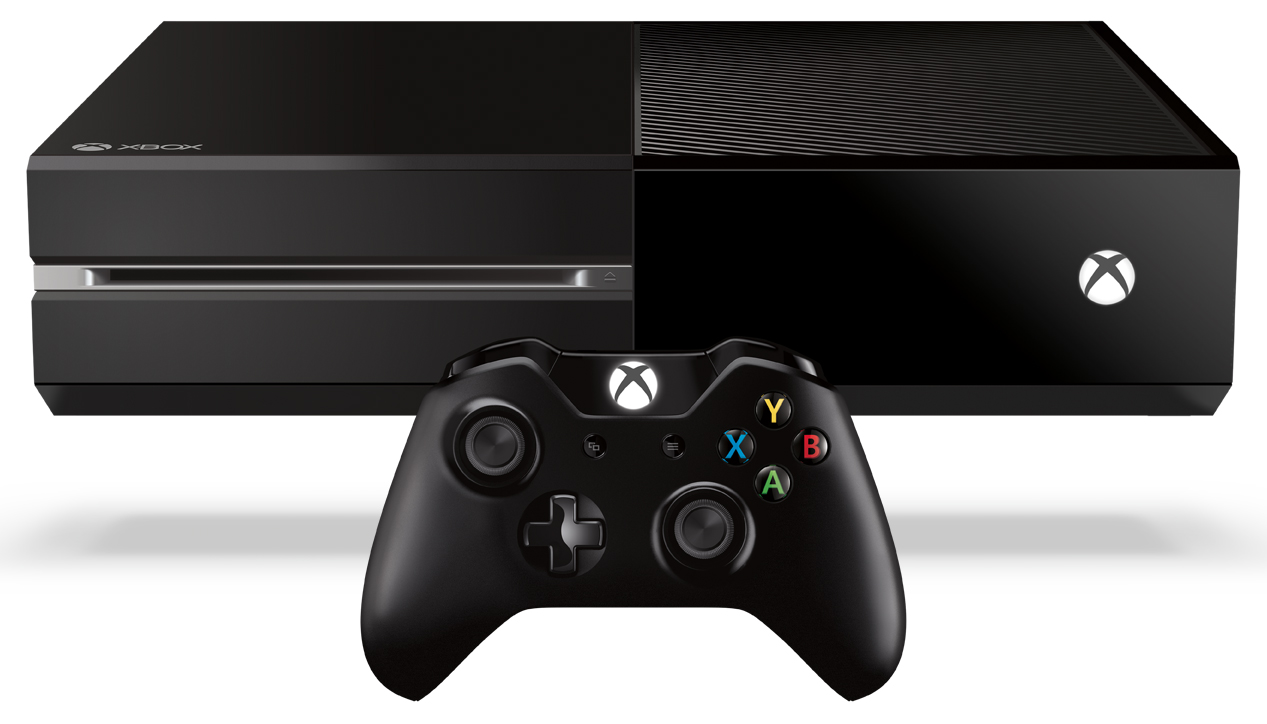 So, apparently, a lot of people have been getting problems with their Xbox One disc drives not working, a problem eerily reminding of the Red Ring of Death problem affecting early Xbox 360’s.

Microsoft however claims that the issue is only affecting a very small number of Xbox owners. In the meantime, they have pledged to give people suffering from this Disc Drive of Doom issue a free game.

Informing Microsoft Customer Service about your problem nets you a download code for either Dead Rising 3, Forza Motorsport 5, Ryse, or Zoo Tycoon.

I could say that’s nice of them, on the other hand I think that’s just the least they could do, especially after what happened with the Xbox 360, they should be careful with rushing releases and technical issues.