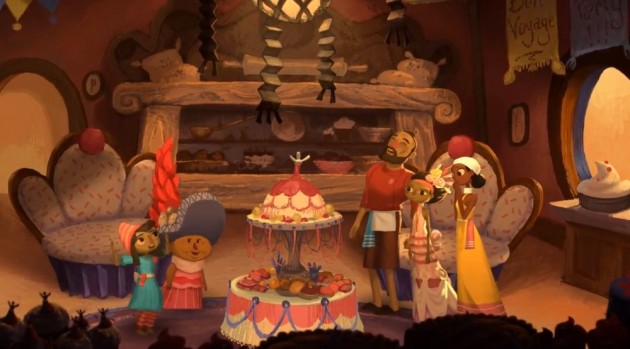 Broken Age’s second act is available now on iOS, Linux, Mac, Ouya and PC, and the full game has launched on PlayStation 4 and Vita alongside it. Coinciding with the game’s completion, Double Fine has announced that Broken Age’s soundtrack will soon be available as physical disc, as well as digitally.

The digital version of Broken Age’s soundtrack (which has been updated with tracks in addition to ones from Act I’s soundtrack that was made available last year) can be found on Double Fine’s bandcamp page, but Sumthing Else has announced plans to release the entire soundtrack on a disc in June for $11.98, but there isn’t a concrete date just yet.

Look for Gaming Trend’s full review of Broken Age in the coming days.