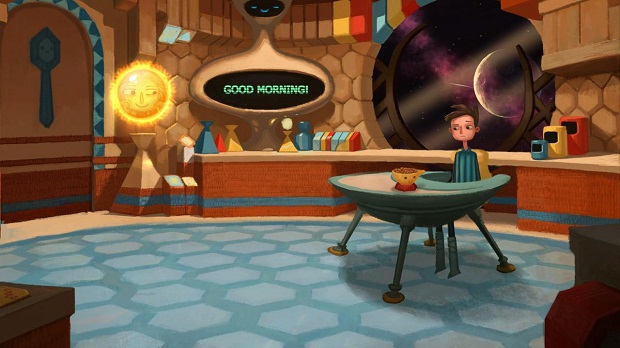 Over a year after Act I, Broken Age: Act II will come to PC on April 28th in North America, and April 29th in Europe. Alongside the PC version getting the second episode, the entire Broken Age experience will come to the PlayStation 4 and Vita on the same day, and will support cross buy.

Broken Age: Act I came out in January of last year after developer Double Fine accumulated $3.45 million through Kickstarter to fund development.

For more on Broken Age, check out Gaming Trend’s review of Act I.