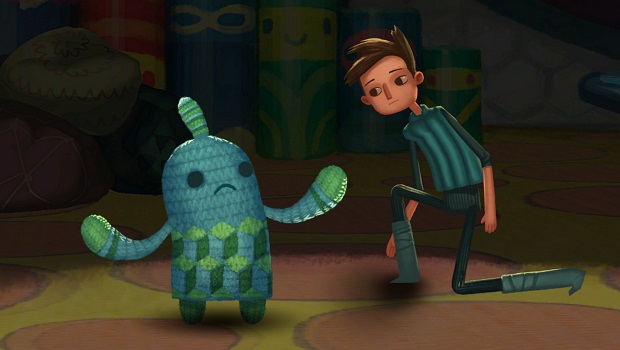 Double Fine has announced that Broken Age will be released at retail when the game’s second act comes out sometime in the first half of 2015.

For more on Broken Age, check out Gaming Trend’s review of the game’s first act.