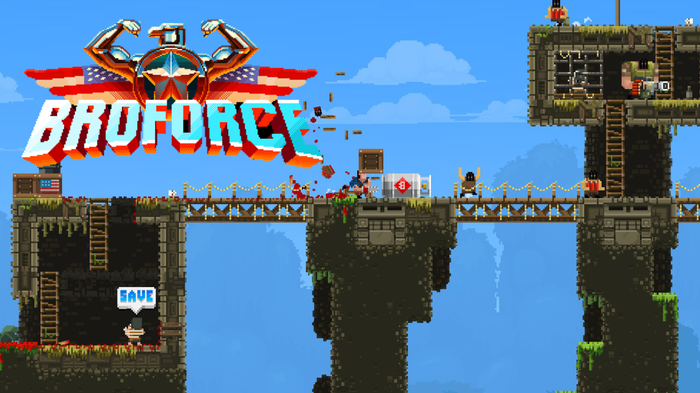 Sony has announced its full line-up for March’s free PlayStation Plus games.

Alongside the community-voted Broforce, games such as Galak-Z, Super Stardust HD, and more will be available for free for all PlayStation Plus subscribers during the month of March. The full list reads as follows:

While Broforce won a fan-voted poll to be featured as a PlayStation Plus game, the other potential nominees, Assault Android Cactus and Action Henk, will be available at a 30-percent discount from March 8th to 21st.

As these games become free, February’s offerings will revert to paid status, so get those downloaded while you still can.