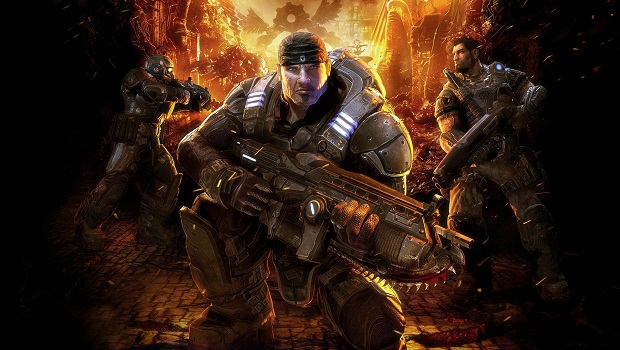 Just like Dishonored: Definitive Edition was leaked thanks to the Brazilian ratings board, Gears of War: Ultimate Edition has also been outed.

All Games Beta screencapped a listing for what is likely a remaster of the original Gears of War, further adding to the pile of evidence that the Xbox One will be getting an updated version of the shooter. There have already been reports that the Xbox 360 game would be getting the remastered treatment after developer Black Tusk shot down rumors of a Marcus Fenix Collection containing all three mainline Gears games.

Microsoft acquired the Gears of War IP last year, and left development of the series in the hands of Black Tusk Studios. Little is known about what the studio’s first Gears of War game will be, but it has been confirmed that it won’t be coming to the Xbox 360.