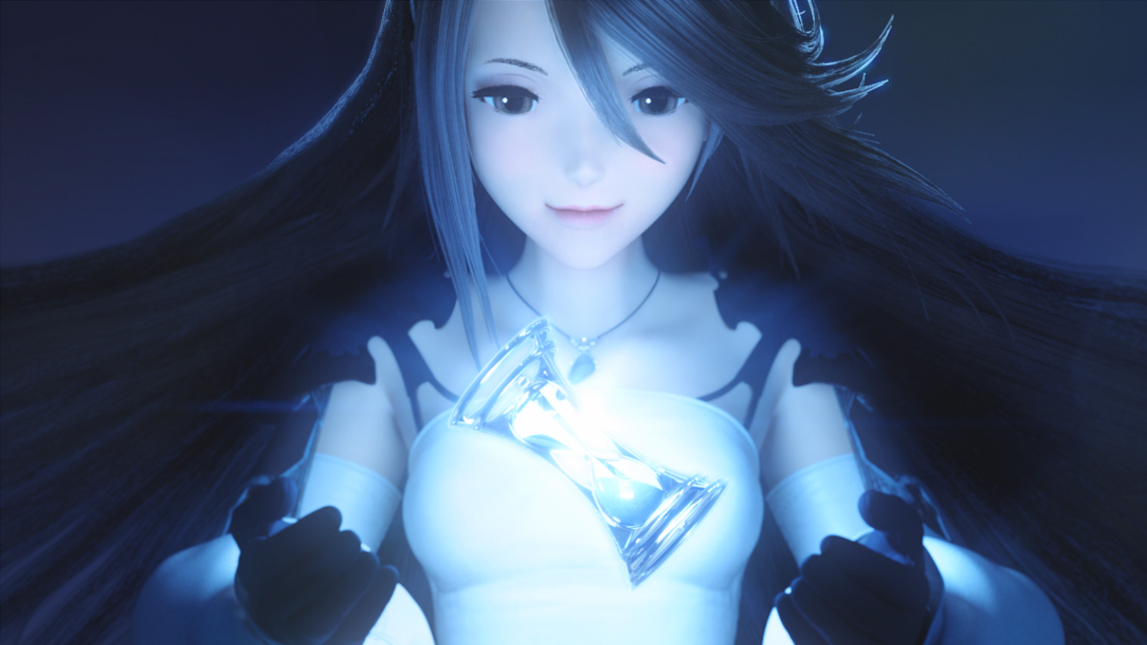 Bravely Second: End Layer, the sequel to last year’s Bravely Default, will be coming to Europe in February.

The 3DS RPG will be available on Febuary 26th, according to the UK Nintendo Twitter account. While there’s still no release date for Bravely Second in North America, this does give fans a reason to believe the sequel may not be that far off.

As of July of last year, the original Bravely Default has surpassed 1 million shipped copies. For more on the series, check out Gaming Trend’s review of the first game.