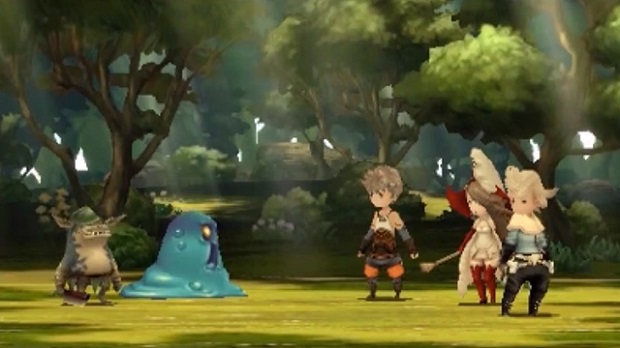 Square-Enix has revealed that Bravely Default, the 3DS JRPG the company released last year, has shipped 1 million copies worldwide. The company says that the game shipped 400,000 copies in Japan and 600,000 across other countries.

Earlier this year Square-Enix president Yosuke Matsuda said that Bravely Default’s success had made the company rethink its approach to JRPGs, hoping that moving forward it would make them without being so concerned with a worldwide market.

A sequel, Bravely Second, is currently in development for 3DS, but has no set release date.

For more on Bravely Default, check out the Gaming Trend review.