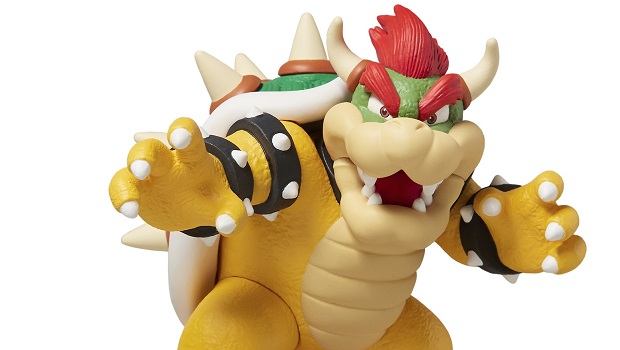 It appears that the Bowser Amiibo figures will soon be compatible with Mario Kart 8.

News of this comes from Nintendo Australia and New Zealand’s Twitter, where the Bowser Super Mario Amiibo was shown as one that will unlock content within the kart racer. Mario Kart 8’s Amiibo compatibility unlocks character-based costumes for Mii characters, and it seems that Bowser will be getting a themed costume based on him very soon.

Since the first wave of Amiibo launched in November, Nintendo has sold over 3.5 million individual figures.

For more on Mario Kart 8, check out Gaming Trend’s review.