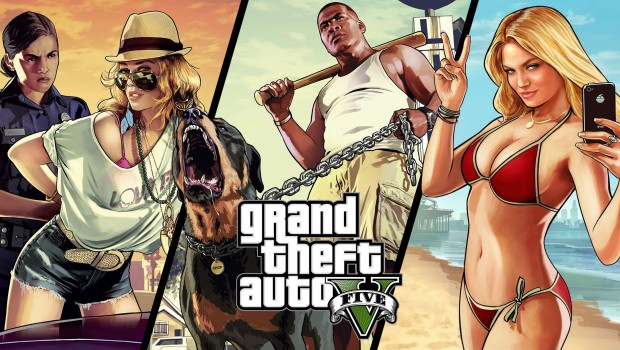 When GTA5 first released in September of last year for the Xbox 360 and PS3, there were more than a few requests for Rockstar to bring the title to the PC, Xbox One, and PS4. Now, after nearly a year of waiting, the acclaimed open world action adventure game is finally scheduled for next gen release this Fall.

Rockstar states, “Grand Theft Auto V will take full advantage of the power of the PlayStation 4, Xbox One and PC with across-the-board graphical and technical improvements to deliver a stunning new level of detail. Increased draw distances, finer texture details, denser traffic, and enhanced resolutions all work together to bring new life to the cities, towns, deserts and oceans of Rockstar North’s epic reimagining of Southern California.”

Check out the new E3 debut trailer below and you can follow this link to reserve your next gen copy today.