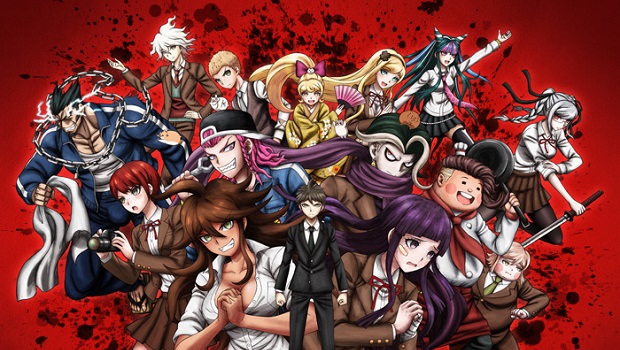 Spike Chunsoft has confirmed that both the “Future” and “Despair” volumes of Danganronpa 3: The End of Hope’s Peak Academy will premiere in July, with both chapters of the animated series airing on different days.

“Future” and “Despair” will now be airing concurrently, with series writer Kazutaka Kodaka explaining on Twitter that the two will be intertwined, meaning that viewers will need to be watching both in order to keep up. “Future” will star Danganronpa protagonist Makoto Naegi and is the concluding chapter of the Hope’s Peak Academy story, while “Despair” will act as a prequel, focusing on Danganronpa 2’s cast before the events of the first game.

Danganronpa 3 will wrap up all the loose ends of the series’ story before New Danganronpa V3, the next game in the series, will introduce a new story and setting