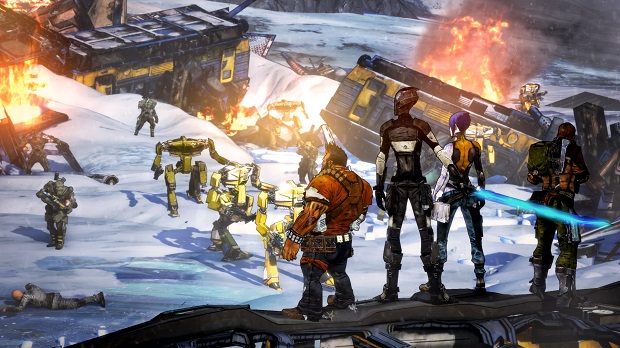 Borderlands 2 writer Anthony Burch has announced that he is leaving Gearbox to write a Hulu TV show.

Burch confirmed this on his Twitter, where he revealed he would be working on a new show for Hulu with RocketJump, which is known for its work on Video Game High School.

Burch was with Gearbox for nearly five years, having worked on Borderlands 2 and contributed to Borderlands: The Pre-Sequel. Both games are coming to PlayStation 4 and Xbox One as part of the Handsome Collection. Gearbox recently confirmed that it was hiring for a new game in the series.

For more on Borderlands, check out Gaming Trend’s reviews of both The Pre-Sequel and the first episode of Tales from the Borderlands.