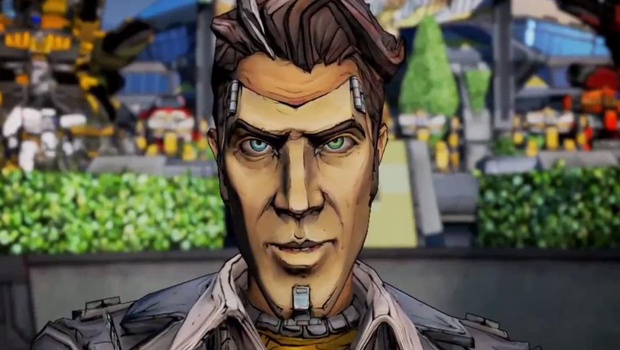 Gearbox has announced that the Borderlands: Handsome Collection has gone gold, and will be shipping to retailers soon.

News of this comes from the official Borderlands Twitter, that confirmed news of the compilation’s completion.

The Handsome Collection brings both Borderlands 2 and Borderlands: The Pre-Sequel to PlayStation 4 and Xbox One with all of their DLC packaged in. Those that have played the games on other systems will be able to play their save file on the new consoles, but cross save support will be restricted to console families. The collection will be released on March 24th.

For more on Borderlands, check out Gaming Trend’s review of The Pre-Sequel, and our thoughts on the latest episode of Tales from the Borderlands.