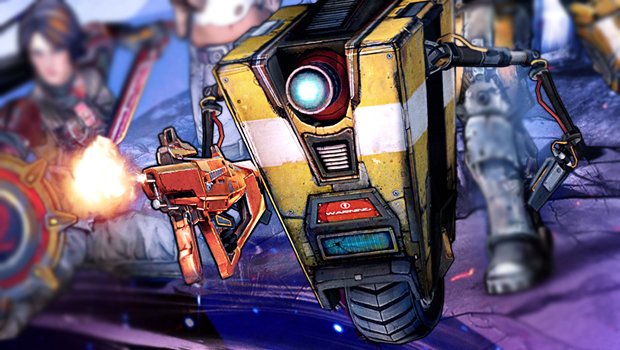 News of this comes from Gearbox’s Randy Pitchford, who confirmed that work on the game is now complete through his official Twitter.

Revealed earlier this year, Borderlands: The Pre-Sequel is coming to PC, PlayStation 3 and Xbox 360 on October 14th in North America and October 17th worldwide.

A first in the series, The Pre-Sequel has been in development at 2K Australia as opposed to natively at Gearbox.

For more on The Pre-Sequel, check out our latest preview from PAX.