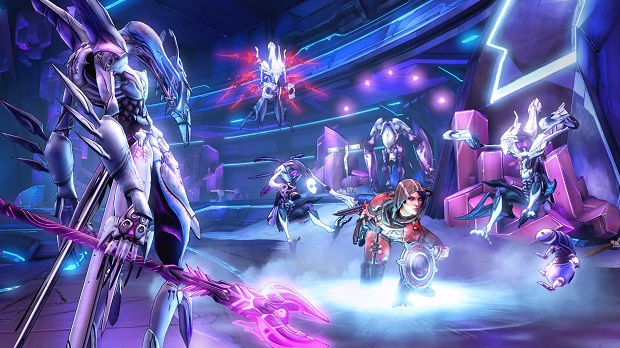 2K has revealed the newest add-on content for Borderlands: The Pre-Sequel.

The Ultimate Vault Hunter Upgrade Pack: The Holodome Onslaught will be available on December 16th on PC, PlayStation 3, and Xbox 360.The pack will include new story content and an increase in the game’s level cap by 10.

The Holodome Onslaught will cost $9.99 on its own, but is also available as part of the $29.99 season pass. This is the game’s second piece of DLC behind the recently released Handsome Jack Doppelganger DLC.

For more on Borderlands: The Pre-Sequel, check out the Gaming Trend review.