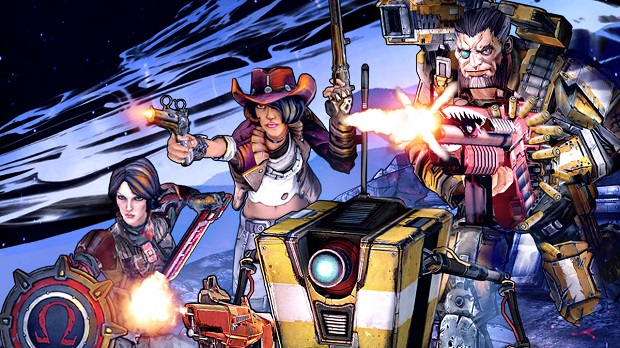 A post on Gearbox’s website warns players to expect the Handsome Collection’s update to be particularly large due to the nature of the fixes found within the patch.

Here are links to patch notes for each platform:

The Handsome Collection:
Xbox One
PlayStation 4

Gearbox is currently recruiting for work on the next Borderlands while TellTale releases an episodic adventure game set in the series’ universe called Tales from the Borderlands.

For more on Borderlands, check out Gaming Trend’s review of the Handsome Collection, as well as one writer’s thoughts on the potential of Handsome Jack.