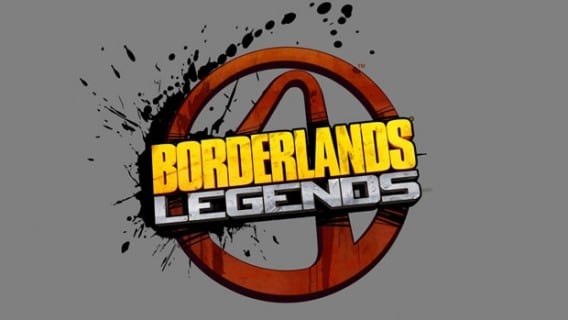 2K Games and Gearbox Software are excited to announce Borderlands Legends, an all-new action packed Borderlands experience designed specifically for mobile devices and available for iOS on October, 31 2012 for $4.99 on iPhone and $6.99 on iPad.

Entertainment Weekly’s preview of the game revealed that Borderlands Legends will feature a top-down perspective, skill trees, thousands of guns, and for fans of the original four vault hunters, you’ll be pleased to hear that they will be our playable characters once more. The game will be released later this month, but until then enjoy these awesome screenshots. 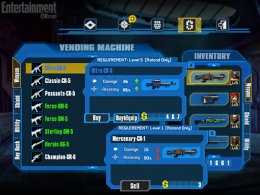 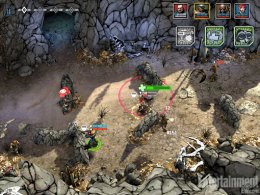 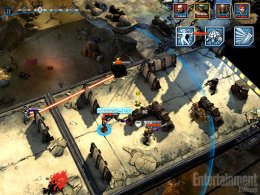 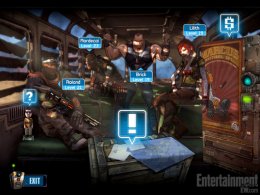 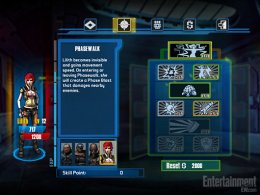 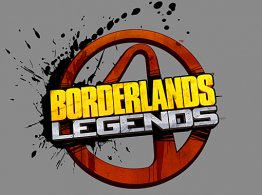