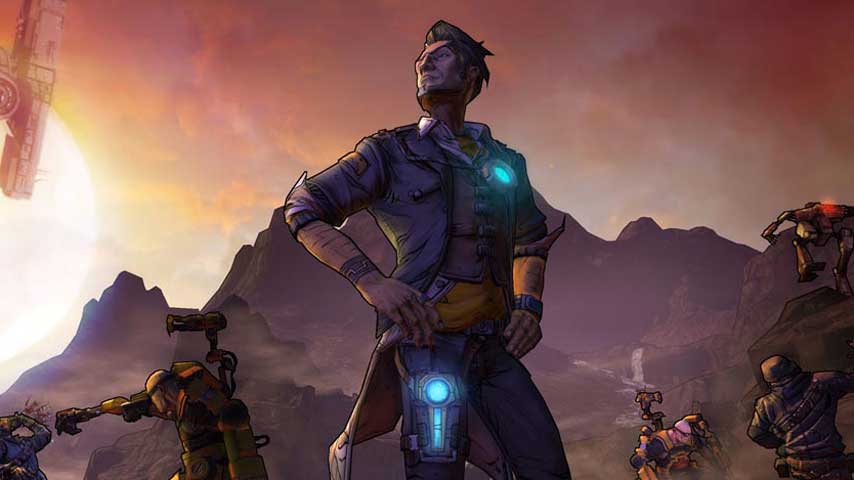 Lionsgate has announced that it will be producing a Borderlands film under the leadership of father/son duo Avi and Ari Arad.

While there was no information as to whether the Borderlands movie would be based on a specific game or a new story entirely, Lionsgate says that its decision to adapt Borderlands for the big screen comes from its choosing to use established brands as a source for new films and TV shows in order to draw in their fanbase.

“Part of our strategy in entering the game space under Peter Levin has been to source new brands with built-in audiences that will translate into great films and television shows,” said Lionsgate’s Rob Friedman and Patrick Wachsberger. “The ‘Borderlands’ games don’t pull any punches, and we’ll make the movie with the same in-your-face attitude that has made the series a blockbuster mega-franchise.”

The Borderlands series began as a role-playing shooter back in 2009, and has gone on to sell over 26 million copies.

For more on the series, check out Gaming Trend’s review of Borderlands: The Handsome Collection, as well as our thoughts on the adventure game spin-off Tales from the Borderlands.