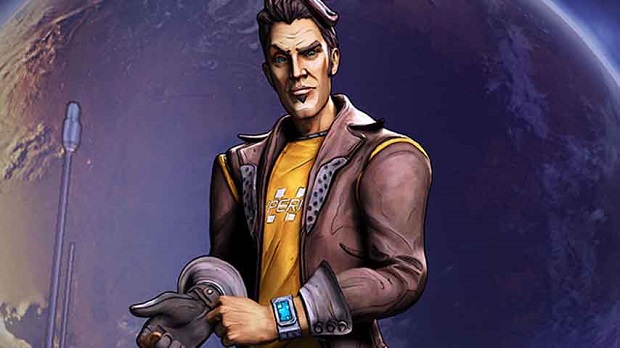 Borderlands creator and franchise director Matthew Armstrong has confirmed that he is no longer a part of Gearbox Software.

Things changed. No longer working at @GearboxSoftware. I will always love Gearbox, but it’s adventure time.

Armstrong later responded to GameInformer for comment in a series of direct messages, where he shed some light on the situation by expressing a desire to create something new.

“Pre-Sequel, Claptastic Voyage, and Handsome collection all shipped. In a rare moment, I was temporarily non-vital. I could leave without damaging Borderland or Gearbox too much if I did it at this moment, so now was the time. I think Gearbox will do great in the future, and I think Borderlands will stay strong and awesome. I’ve been thinking about it for a while. I’m not quitting out of anger or getting fired. It’s just time for new adventures. I’m an inventor. I’m ready to make something new. Not just new to me, but new to everyone.”

Both Borderlands 2 and Borderlands: The Pre-Sequel were recently released on PlayStation 4 and Xbox One as The Handsome Collection. An episodic series from TellTale based in the Borderlands world called Tales from the Borderlands began late last year, with more episodes rolling out over the following months.

For more on Borderlands, check out Gaming Trend’s review of the Handsome Collection, and our ongoing impressions of Tales from the Borderlands.