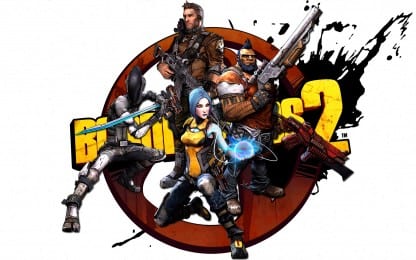 Borderlands 2 is the latest in the growing list of games to provide gamers with a “Season Pass” for future downloadable content, 2K Games announced today. Over the course of a year, from some time post-launch to around June 2013, Gearbox will be rolling out four different campaigns as post-launch DLC, with a retail price of $9.99/800 MS Points for each one. Players can opt to buy the “Season Pass,” however, and save $10 on the whole bundle:

No details on what each DLC will entail, but I’m sure they’ll at least be as meaty as the add-ons for the first Borderlands, if not more so. And while some may scoff at announcing a DLC plan before the game is even released, at least they’re offering a package deal, saving us a little money. Regardless of whether or not you purchase the upcoming DLC packs, Borderlands 2 is shaping up to be enormous, and a vast improvement over the first game. Borderlands 2 will be released September 18th on Xbox 360, PS3, and PC.