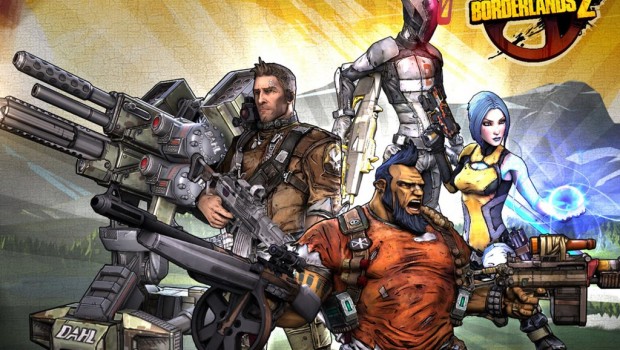 Borderlands 2 continues its campaign to have The. Most. DLC. Ever. this fall.  Not content to have two DLC characters, four DLC campaigns, and a DLC level-cap increase, 2K sent out a press release announcing…more of the same, really. The “Ultimate Vault Hunter Upgrade Pack 2: Digistruct Peak Challenge,” will allow players to reach the rarefied air of level 72.  That’s it: 11 more levels for five bucks.

2K also announced that there would continue to be more DLC coming out for Borderlands 2 right into 2014.  According to 2K and Gearbox that DLC will come in the form of special boss battles, character skins, and so on.

“Ever since the completion of the Season Pass, gamers have been clamoring for more Borderlands 2 content,” said Christoph Hartmann, president of 2K. “Starting this fall, fans will get a surge of new content further expanding the world of Pandora; giving players more reasons to stay engaged in the action-packed world of Borderlands 2.”

It’s kind of amazing that Gearbox is planning new content over a year and a half after Borderlands 2 came out–seems like they’re trying to wring every dime out of Borderlands fans before the inevitable Borderlands 3 announcement.  What’s disappointing is that none of it will be included for players who paid for the season pass up front–I guess we’re in Season 2?