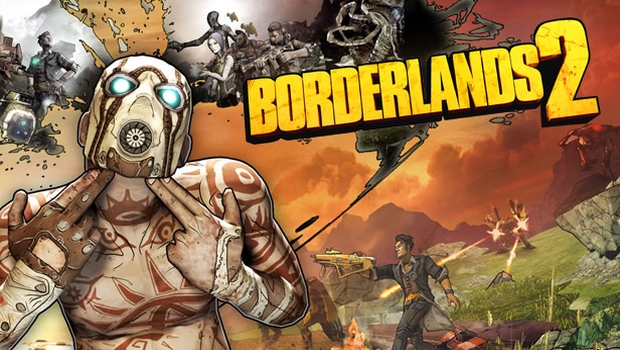 2K and Gearbox ruled our world for quite a while with Bordlerlands 2, and they’ve recently announced they are bringing the game to the Vita.  Well, if you haven’t joined in the fun yet, you might want to take a look at the Borderlands 2 Game of the Year Edition, slated to release on Xbox 360, PlayStation 3, and PC on October 8th in the US and October 11th internationally.   The game will come all of the Season Pass content, the Premier Club content, and a little bit more.   How much is that?  Well….it’s a hell of a lot.  Check out the full list below:

With the Borderlands 2 Game of the Year Edition, players can experience every epic boss battle, increase the level for each of the six playable Vault Hunters, play all of the additional campaign content, and enjoy hundreds of hours of shoot-and-loot mayhem at an extraordinary value. The Game of the Year Edition contains over $100 of gameplay content for only $59.99 and specifically includes:

Mr Torgue’s Campaign of Carnage and Tiny Tina’s Assault on Dragon Keep content is worth the 60 bucks, hands down.  They are both hilarious and round out a pretty epic game.   You can check out our official review