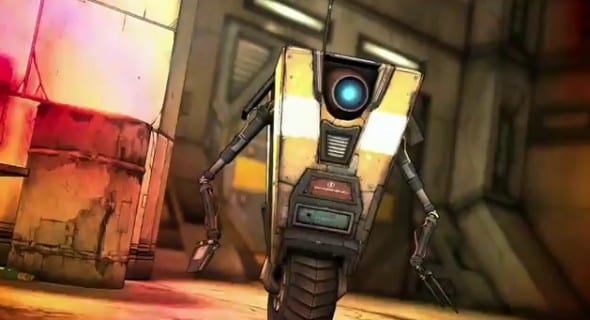 Go look at your friends list on Steam.   I don’t think you need ME to tell you that Borderlands 2 has launched!   2K and Gearbox want to pass on that their baby has shipped (press release below) but you might not have heard about the smokin’ deal on the DLC that’ll hit over the next 6 months.   Oooh Ahh, check it out!

That’s a pretty good deal.  If you picked up all the great DLC for the original, then that’s a no brainer.