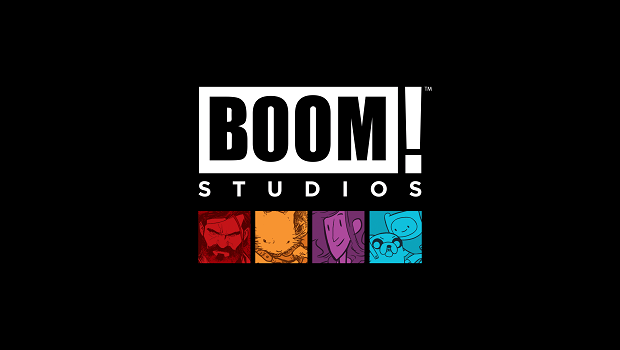 Boom! Studios and Madefire have launched the Boom! Studios application, available now on the iTunes App Store and coming soon to Google Play. The application follows competitors’ digital offerings, as Boom! Studios will offer digital versions of comics from its four imprints, including new releases.

“The BOOM! Studios app is the perfect one-stop destination for digital comics readers to discover the latest issues of their favorite series and every single new release,” said Filip Sablik, President of Publishing & Marketing, BOOM! Studios. “As BOOM! enters its biggest year yet, we’re committed to making it even easier to discover hit series, new and old, from all our imprints on mobile devices.”

Aside from offering reduced prices on older issues and graphic novels, the application aims to have new releases out simultaneously with physical street dates, with Mighty Morphin’ Power Rangers #11 and WWE #1 being a couple of the new releases offered this week.