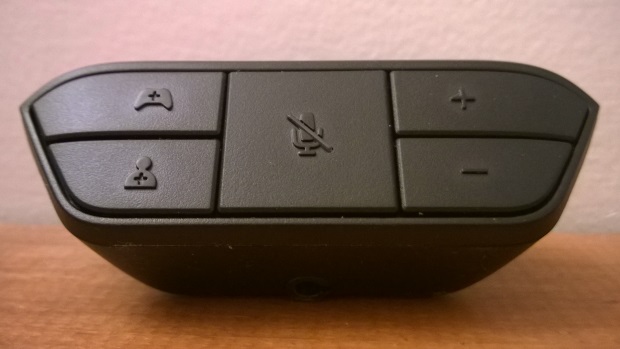 While working on a review article for said devices, I ran into two major issues. One, a constant hiss when any headphones are connected to the adapter. The second being a crackle that follows the sound effects while moving around the main Xbox One interface. I spent a lot of time testing to make sure I wasn’t simply experiencing two different adapters with a defect.

What did Microsoft’s support team have to say?  Apparently the Stereo Headset Adapter is an emerging issue, and that they are currently collecting information and MS Engineers are working on a fix, and that they’d be contacting affected users with a fix once one has been determined.

While I’d still recommend the adapter as it fills a few key gaps, these two issues are worth noting. We will have a writeup shortly. Stay tuned!