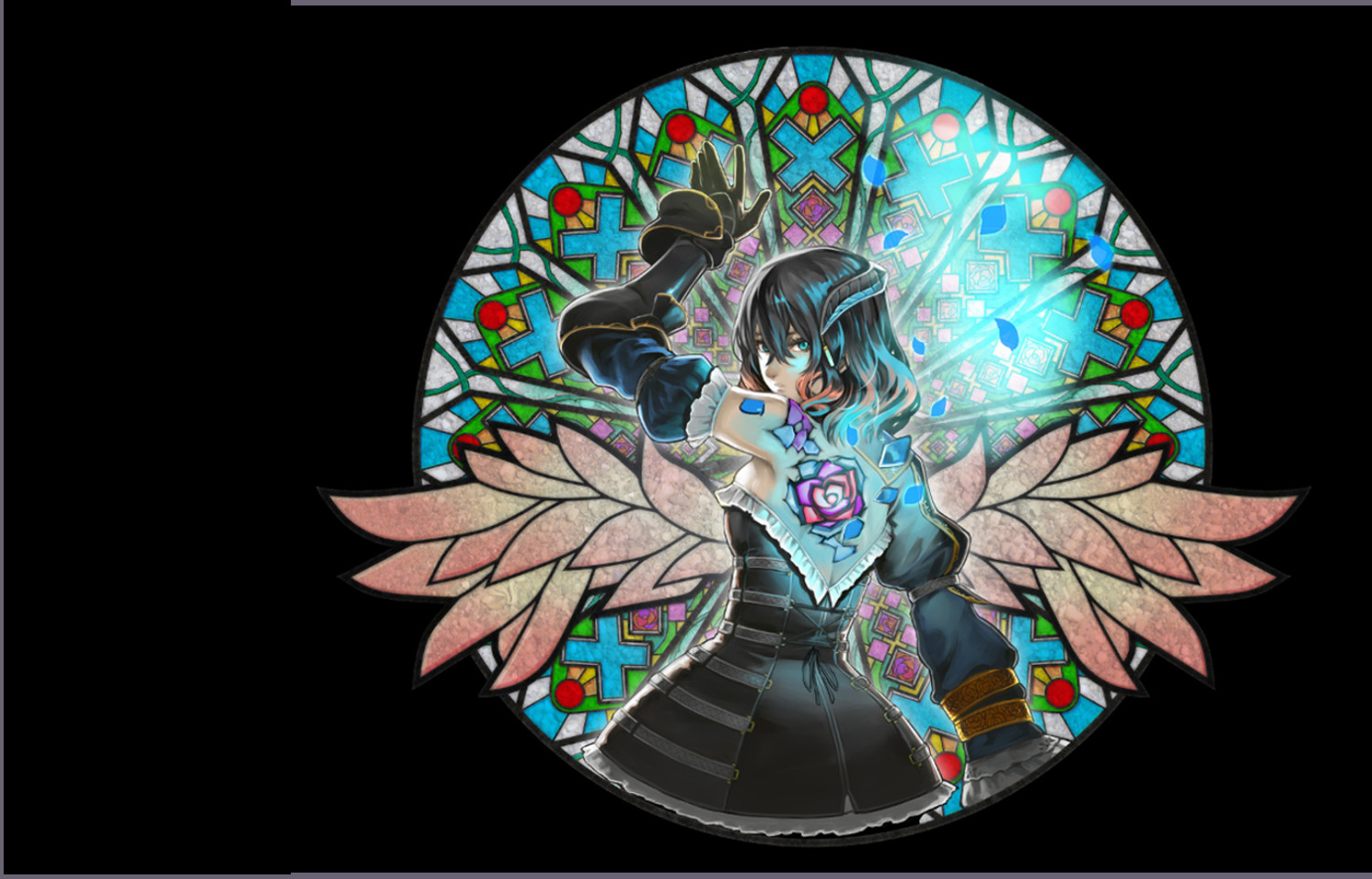 Castlevania spiritual successor Bloodstained: Ritual of the Night has been delayed to the first half of 2018, Koji “IGA” Igarashi announced today.

In an apologetic video posted on the Bloodstained Kickstarter page, the video game designer addresses the game’s backers, stating that the game “may not end up meeting [his] quality standards” by the original release window of March 2017, and that he has begun to search for more developers to finish the game.

I’ve decided to add a new development team to the main production and improve our approach so that we can keep the game fully on track for how I envision it. We’re in the process of securing these new developers. We will share more information with all of you soon.

While the release date is not yet set in stone, we’re aiming for the first half of 2018. I apologize for the wait.

IGA assured backers that the decision to delay the game and seek out additional talent was made in order to make sure that it’s “done right the first time.”

IGA first announced his spiritual successor to the Castlevania series last year and launched a successful Kickstarter Campaign on May 11, 2015. The campaign reached its base goal of $500,000 within 4 hours of its launch and went on to become one of the highest-funded games on Kickstarter at $5.59 million donated.