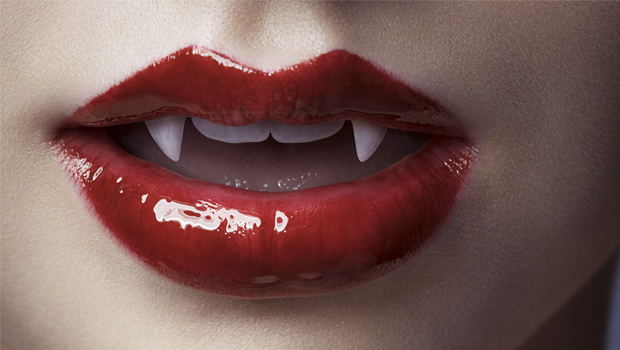 Have you ever wondered what you’d look like as a vampire hunter? Well now you don’t have to, because BLOODMASQUE, the popular RPG from SQUARE ENIX, is on sale at the Apple App Store for $2.99 until the end of the weekend.

BLOODMASQUE utilizes Unreal Technology to tell the story of a team of hunters struggling against a vampire controlled society set in an alternate version of 19th century Paris.

The game’s most notable feature is its ability to use photos taken on your iOS device to create your likeness in the game, enabling you to control a vampire hunter that fights like Blade but looks like you. But if you’re the type who plays games to get away from themselves, you can still feel free to select from the variety of pre-installed models.

BLOODMASQUE is available for $2.99 at the App Store from August 30th to September 2nd for the following iOS devices: iPhone 4S and above, iPod touch (5th generation) and above, and iPad 2 and above.