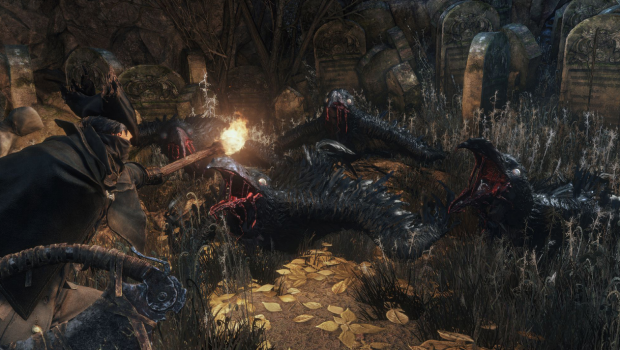 It appears that despite a confirmed release date for Japan, just when Bloodborne will make its way westward hasn’t even been decided yet.

Word of this comes from the game’s official Twitter that told fans to expect announcements regarding Bloodborne’s release date outside of Japan “when they’ve been decided.”

This may imply that the game is far along enough in development to confirm dates in other territories, but perhaps just haven’t been worked out internally within Sony and developer From Software. From Software has talked about its hopes to regarding a balance between the grueling difficulty of the Souls series and finding a “wider audience” with Bloodborne. Elsewhere, there’s been talk about the game getting a Photo Mode akin to Infamous: Second Son and The Last of Us: Remastered.

Bloodborne is coming exclusively to PlayStation 4 on February 5th in Japan, and later in other territories.