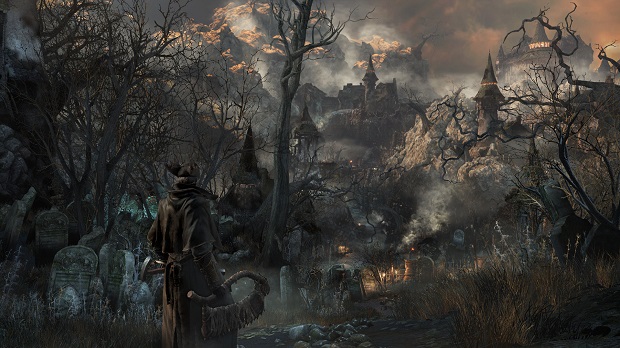 Sumthing Else Records has announced plans to release the soundtrack of Bloodborne later this month.

Pre-orders are up for the soundtrack that will be released on April 21st. The album will consist of 21 tracks, all of which can be previewed and bought individually for 99 cents each on the soundtrack’s pre-order page.

Bloodborne is now available exclusively on PlayStation 4, and seems to be doing well in Japan so far. Sony and From Software have confirmed that the game will be undergoing routine maintenance every Wednesday for a designated amount of time.