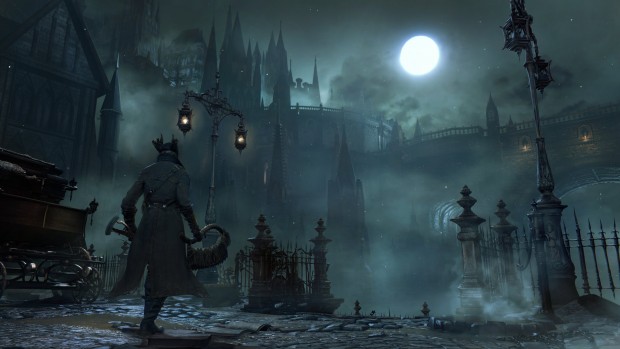 True to its word, From Software is addressing Bloodborne’s long load times in a new update.

A post on the Japanese PlayStation site lays out patch notes for Bloodborne’s 1.03 update, among which is a fix to reduce loading times.

-Reduced loading times (approx. 5-15 seconds; may vary by circumstance)
-Fixed bug that left certain lifts and elevators inoperable
-Fixed bug that resulted in bosses becoming immobilized
-Fixed bug that left players unable to advance NPC events during multi-play
-When the PS4 is put into Rest Mode during online play, the game will now return to the main title screen upon resuming play
This will resolve matchmaking issues related to Suspend/Resume.
-Other various bug fixes

Bloodborne has sold one million copies on PlayStation 4 so far, and appears to be doing well in Japan despite the console’s relatively low sales in the territory.