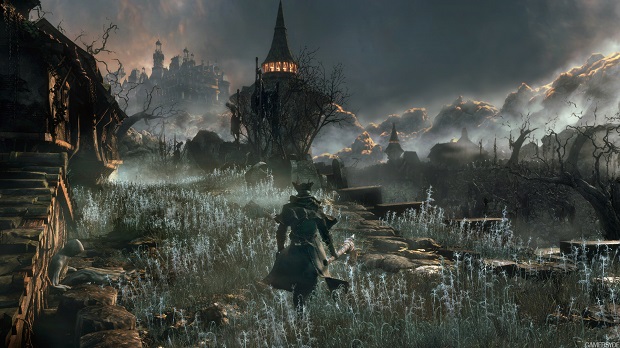 It has been confirmed that From Software’s Bloodborne won’t be making its originally projected February release date.

Initially slated for launch on February 6th, the PlayStation 4 exclusive will now be coming to North America on March 24th according to a post on the PlayStation Blog. On the post, Sony Japan’s Masaaki Yamagiwa explained that From Software is hoping to use this extra time to integrate feedback from the game’s recently concluded alpha.

It is with regret that I must inform you that Bloodborne will be slightly delayed.

While development continues unabated, we would like our team to deliver the best possible final experience. We were gratified by the feedback and data we received from those who participated in our limited Alpha test. The extra production time will also allow us to better integrate these learnings.

Bloodborne is now set to launch in North America exclusively on PS4 on March 24th, 2015.

Please look forward to some exciting Bloodborne news in early December. Thank you very much for your continued support.”

Originally leaked as “Project Beast,” Bloodborne received a proper reveal at Sony’s E3 press conference this year. The game is a spiritual successor to Demon’s Souls and Dark Souls, and will be similarly difficult, but From Software is hoping to reach a wider audience with the game.