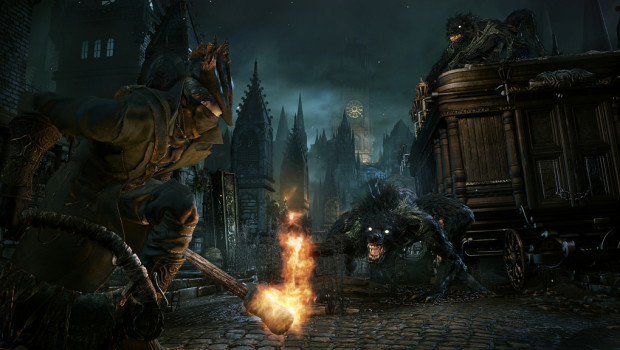 From Software’s upcoming PlayStation 4 exclusive Bloodborne may support a photo mode feature similar to Infamous: Second Son and The Last of Us: Remastered.

Responding to a fan on Twitter who mentioned that Bloodborne would benefit from such a feature, producer Jun Yoshino agreed that photo mode was a “great feature” and that From would “definitely look into it.” Bloodborne leaked earlier this year as “Project Beast” before ultimately getting a proper reveal at Sony’s E3 press conference back in June. The game is being positioned as a spiritual successor to From Software’s PS3 exclusive Demon’s Souls and will be playable at Gamescom this week, so expect some new reveals from the game in the coming days.