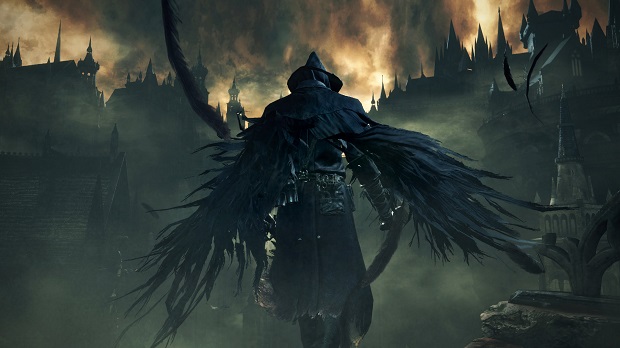 Amazon France has a listing for Bloodborne that has the game under PC, rather than PlayStation 4.

The listing for the game’s “Nightmare Edition” claims the game will at some point be available for Windows users. This does seem contradictory to the fact that Sony is publishing the game, and the fact that Sony’s Japan Studio was part of the game’s development alongside From Software.

Whether this listing is true or not remains to be seen, but the game has never been described as anything other than a PlayStation 4 exclusive before.