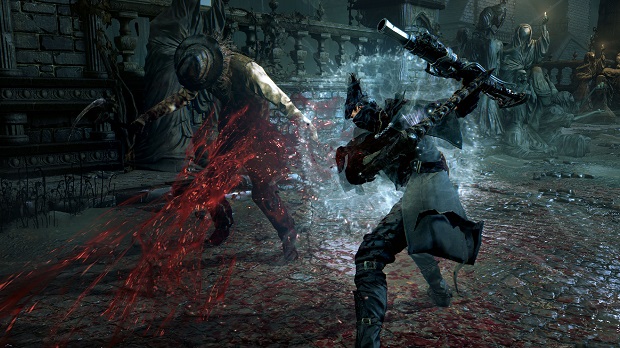 From Software had previously stated that it wanted to get Bloodborne out in early 2015, but it’s unlikely that most were expecting it to come out as early as it’s going to.

At Sony’s Pre-TGS event, Bloodborne was confirmed to be coming out in Japan exclusively for PlayStation 4 on February 5th of next year. Unfortunately, there was no word on when the Demon’s Souls spiritual successor would be coming to the west, but it does mean that the game will likely come out within the first half of next year.

From Software has revealed that it hopes to strike a balance between the grueling difficulty of the Souls series and finding a “wider audience” with Bloodborne. There’s also been some talk that the game might be getting a Photo Mode similar to Infamous: Second Son and The Last of Us: Remastered.