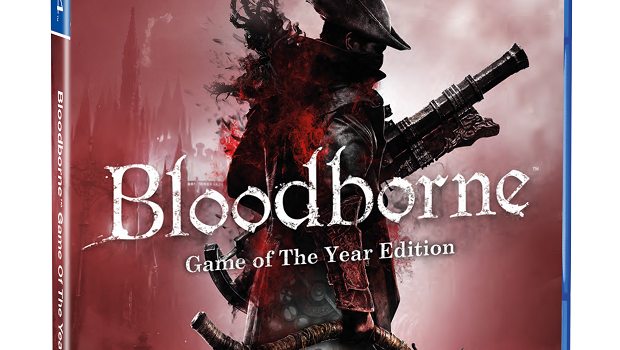 While it may be jumping the gun a bit, Sony has announced plans to launch a “Game of the Year edition” of Bloodborne in Europe.

The new edition of the PlayStation 4 exclusive will come with the base game and the upcoming “Old Hunters” DLC on November 25th. The add-on will feature new environments, bosses, equipment to gather, and the ability to transform into monsters.

Whether Bloodborne will be part of Gaming Trend’s Game of the Year voting is yet to be seen, but we did love the game regardless.

As of April, Bloodborne has sold one million copies.