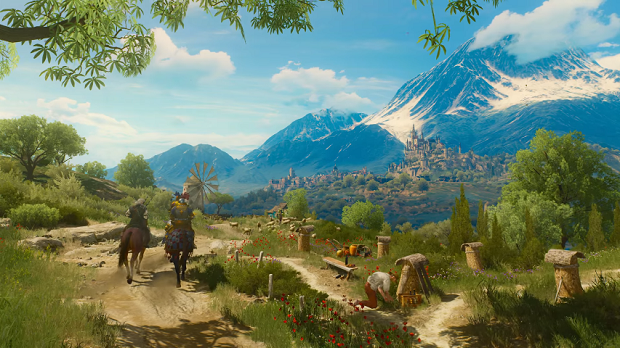 The second expansion to The Witcher 3: Wild Hunt, due out May 31, will be the last bit of new content for the game.

CD Projekt Red confirmed that Hearts of Stone and Blood and Wine, as well as numerous pieces of free DLC, will be the only additional content released for The Witcher 3.

The studio will continue to put out patches for the main game and its two expansions, however, in an effort to fix as many bugs as possible.

For our thoughts on The Witcher 3, read our reviews of the original game and the Hearts of Stone expansion.