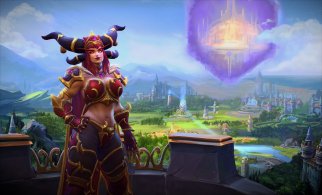 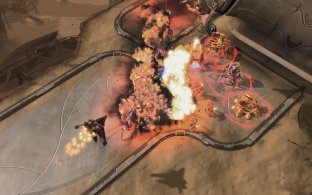 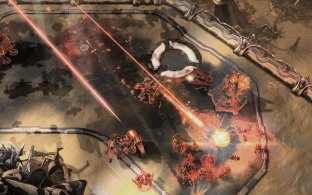 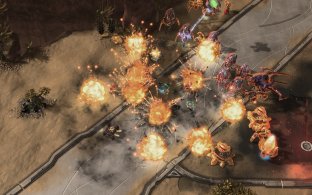 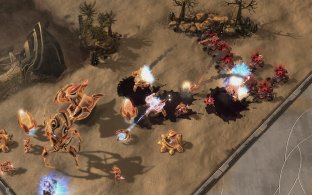 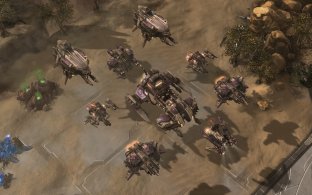 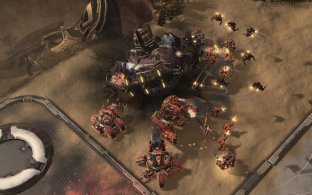 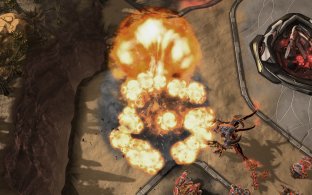 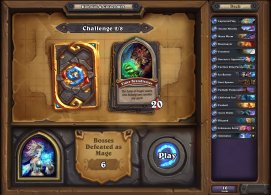 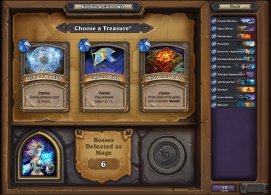 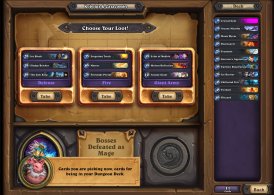 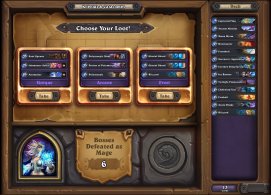 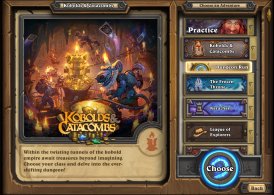 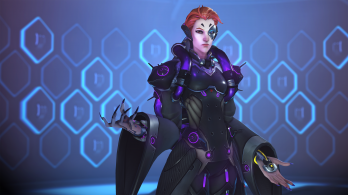 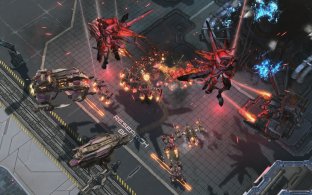 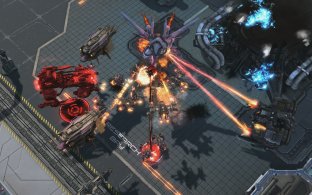 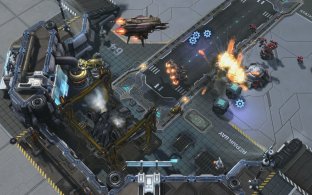 Blizzcon 2017 has officially begun and has brought a good chunk of news on Overwatch, Hearthstone, Heroes of the Storm, Starcraft II, and World of Warcraft in a fantastic opening ceremony.

Heroes of the Storm

Blizzcon will continue during this weekend. Fans can gain access to everything they have to offer via the Virtual Ticket.