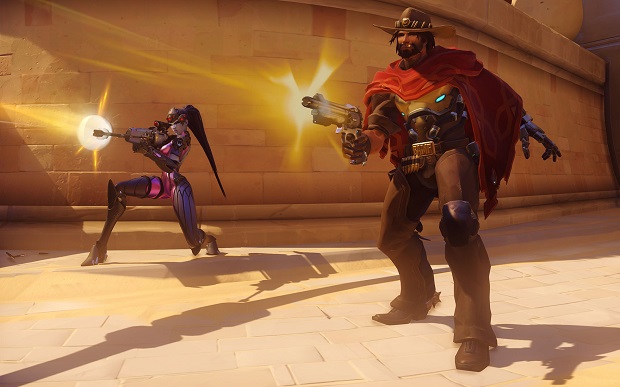 Blizzard has confirmed that the beta for its recently revealed team-based shooter Overwatch will begin this Fall.

News of this comes from PAX East, where the developer confirmed that fans will get their chance to try out Blizzard’s first new IP in 17 years before the year is out. Along with this announcement, Blizzard revealed two new characters named McCree (pictured below, right) and Zarya (pictured above). Blizzard stated that Zarya’s muscular build was meant to be a response to its community’s call for more diversity in game character design.

For more on Overwatch, check out our hands-on impressions of the game.