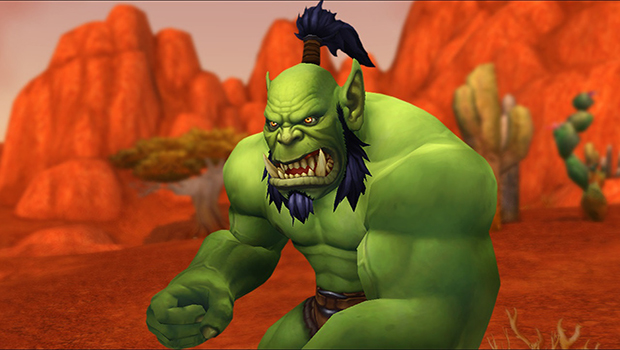 World of Warcraft  has hit some major milestones since it released way back in 2004. It’s incredible to think that, despite its subscriber base peaking a few years ago and steadily declining since, it’s still one of the most popular games in the world.

Blizzard posted an infographic today that touts some incredible numbers, the one that blows me away the most is the amount of lifetime players (the amount of unique people who have been subscribed at some point), which rings in at over 100 million.

Jump to Blizzard’s website to see the beautifully crafted infographic in all its glory.