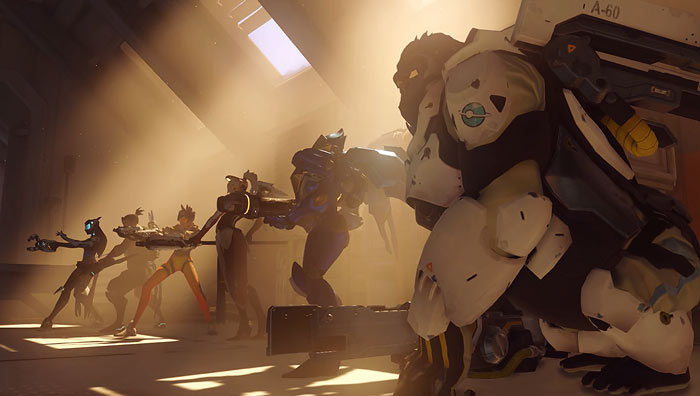 Blizzard has revealed new details about its plans to expand the universe of Overwatch through external media, including animated shorts, comics, and a graphic novel.

A post on Battle.net breaks down all of Blizzard’s current Overwatch projects, all of which will help flesh out the world of the game before and after it launches on May 24th.

The first Overwatch animated short will be coming at some point before March’s end, and a new teaser has been released teasing what fans can expect from it through concept art and behind-the-scenes animation:

Leading up to launch, Blizzard also plans to roll out free comic shorts focusing on different playable characters in the hero shooter, Reinhardt, Roadhog, and Junkrat. The first short will be released in April, and will focus on the “vigilante gunslinger” McCree. 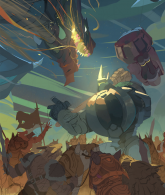 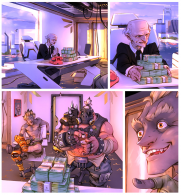 First Strike, which takes place during the Omnic Crisis—the global robot uprising that unfolded decades before the events players experience in-game. Written by Micky Neilson and with art by Ludo Lullabi, First Strike explores the early days of Overwatch, the elite international strike team that was assembled to save humanity. You’ll learn more about the origins of some of its founding members like Soldier: 76, Torbjörn, Reaper, and Reinhardt, years before the events of the game! 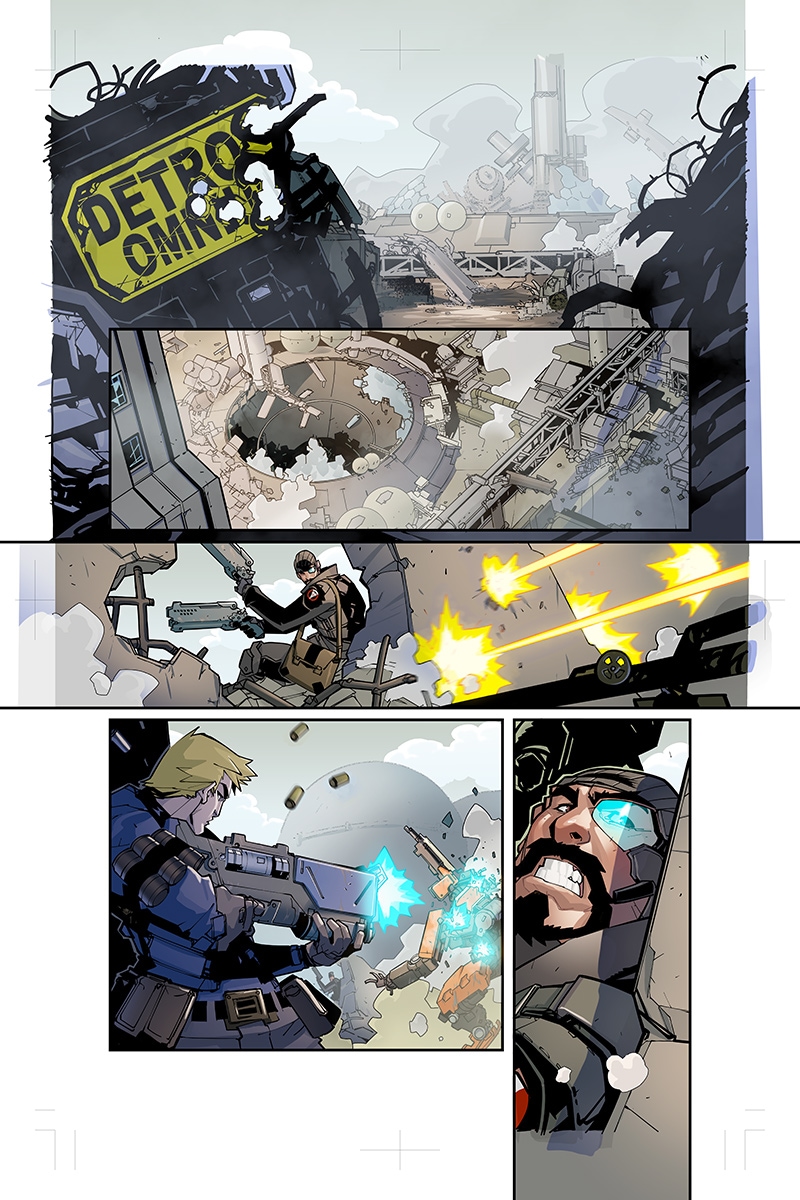 Overwatch is coming to PC, PlayStation 4, and Xbox One on May 24th, with a beta test planned for May 3rd.