Free-to-play shooter Blacklight: Retribution  received a content update today called Evacuation , which adds a new map inspired by the film I Am Legend starring Will Smith, and a bunch of new features to keep people playing.

“The visual theme for the new Evacuation level was inspired by the earlier scenes from the film I Am Legend,” explains Zombie Studios Level Designer Rick Lesley. “We wanted to try to capture the feeling of the aftermath following a failed evacuation with cars all rammed into each other in panic, heading toward the helicopter and decontamination area.”

Evacuation  will also introduce a new Hero character named Lilith, new weapons, and an increase in the level cap to 40. If you log in between now and November 4th, you’ll receive a Half-Life Headcrab weapon tag, and if you reach the level cap by November 30th, you’ll be given a Valve armored helmet to wear in-game. 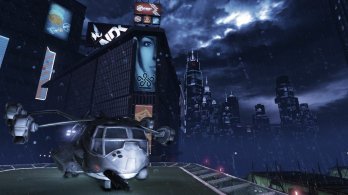 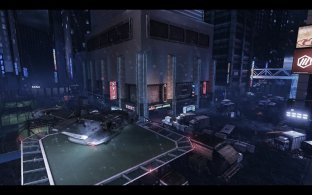 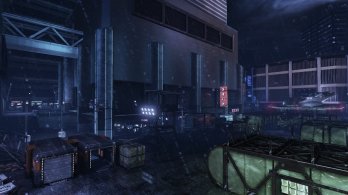 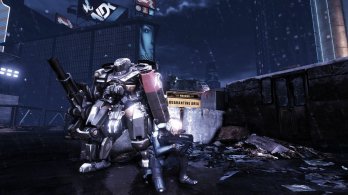 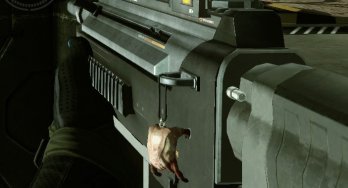 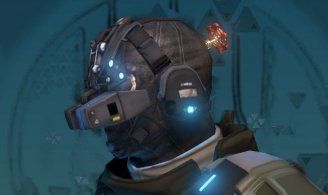 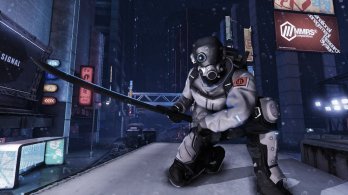