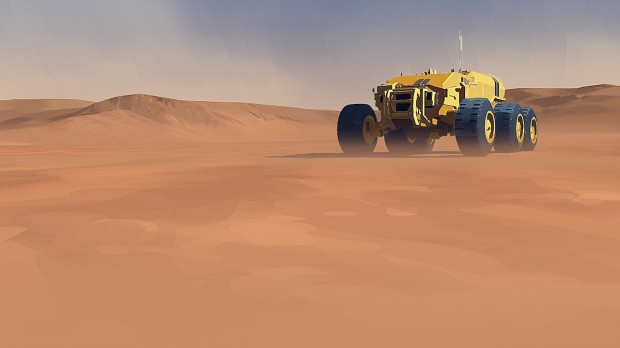 Hardware: Shipbreakers was just aching to be Homeworld.  Think about it: it looked, sounded and–if the gameplay footage is to be believed–played like a Homeworld game.  Well, thanks to Gearbox it’s official.  Ladies and Gentlemen, I present  Homeworld: Shipbreakers for your entertainment.

According to Polygon, the deal was finally closed at PAX. In addition to getting to use the Homeworld name–which Gearbox acquired in the fallout of THQ failing–Blackbird will also receive an influx of  cash from Gearbox.  Blackbird plans to use the extra cash to hire more development talent.  In the mean time, still no news on the HD re-release of Homeworld and Homeworld 2 that Gearbox announced a few weeks ago.  We’ll have to keep our eyes peeled for news on that front!