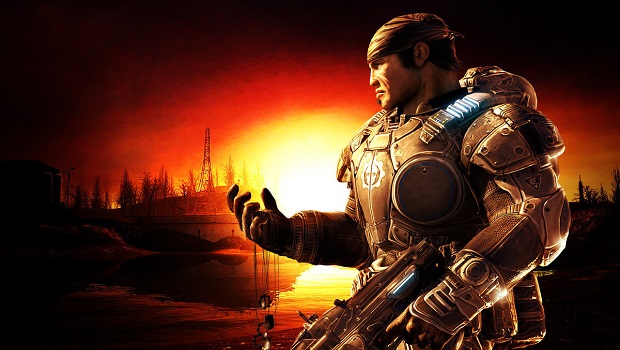 After rumors and speculation arose earlier this week, Black Tusk has confirmed that it is not currently working on a Gears of War collection.

Speculation of the a compilation’s existence began after Head of Xbox Phil Spencer hinted at one to a fan, but Black Tusk’s Rod Fergusson confirmed on Twitter that there would be no “Marcus Fenix Collection” (a reference to the Halo compilation called Master Chief Collection). However, Fergusson does hint that the next Gears of War game will be shown off at E3, saying that “[Black Tusk is] working on other exciting Gears projects. I’ll see you at E3!”

The Gears of War series was acquired by Microsoft last year and Black Tusk will be developing games in the series from now on.