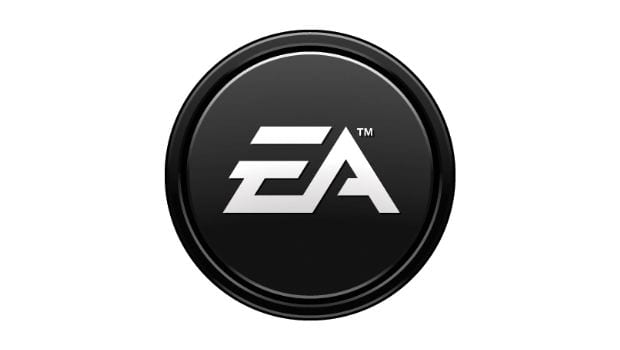 A rough day continues in the gaming industry.  As though layoffs at IGN, 1UP, UGO, and Gamespy weren’t bad enough, we learned that EA is laying off employees in Los Angeles, Montreal, and “smaller locations.”

But when it is not possible to redeploy a team, we soften the tough decisions with assistance.  This week we let some people go in Los Angeles, Montreal as well as in some smaller locations.  These are good people and we have offered outplacement services and severance packages to ease their transition to a new job.

Details are scarce, but Kotaku is reporting that Visceral Montreal will be closed down.  The studio is responsible for the upcoming Army of Two: The Devil’s Cartel, which is due out March 26 on Xbox 360 and PS3.

We here at Gaming Trend want to wish anybody affected by today’s layoffs the very best of luck.