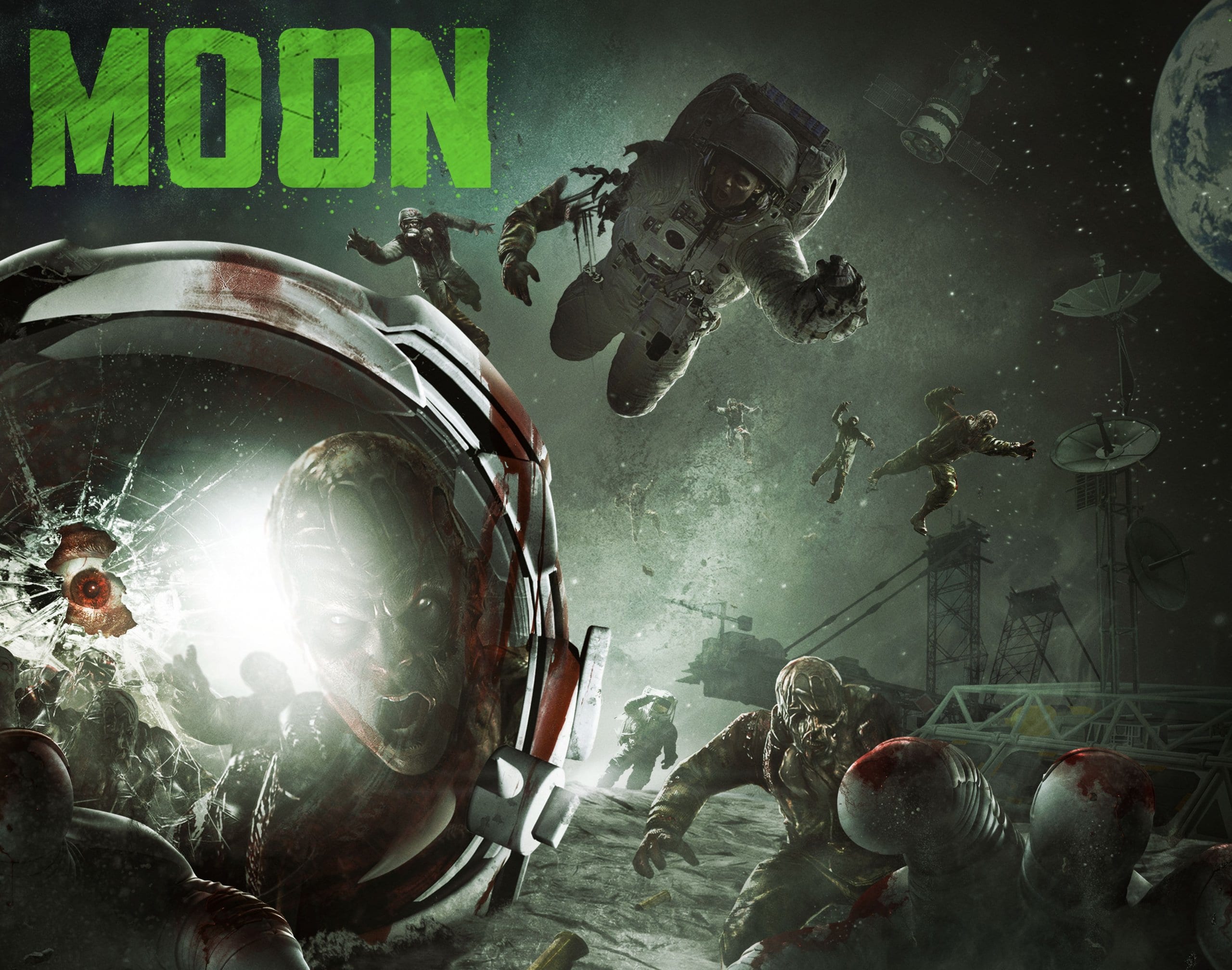 Want to do a little zombie killing in Black Ops?  Then the Rezurrection DLC pack coming to the Xbox 360 on August 23rd is just right for you.  Activision has provided a short behind-the-scenes video giving us a small look at the work behind this DLC.  Here’s what the package includes: