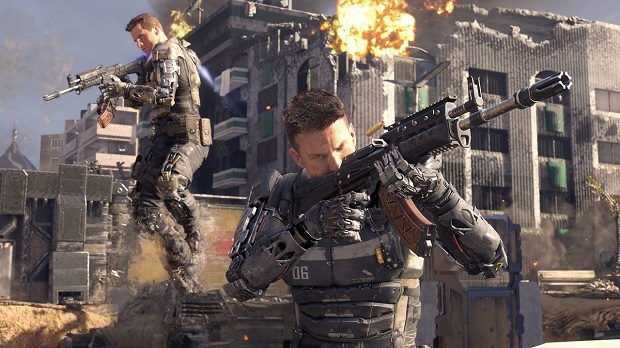 The contents of Call of Duty: Black Ops III’s collector’s edition have been revealed, but the centerpiece of the whole thing is probably not what you were expecting to see come from a special edition of a video game.

Retailer Mighty Ape has revealed that Black Ops III’s $289.99 “Juggernog Edition” will come with a fully functional mini-fridge with light and audio from the game. The refrigerator is big enough to hold approximately (12) 12oz cans.

Call of Duty: Black Ops III is coming to PC, PlayStation 4, PlayStation 3, Xbox One, and Xbox 360 on November 6th. The game’s beta will begin on August 19th, and will be exclusive to PlayStation 4.