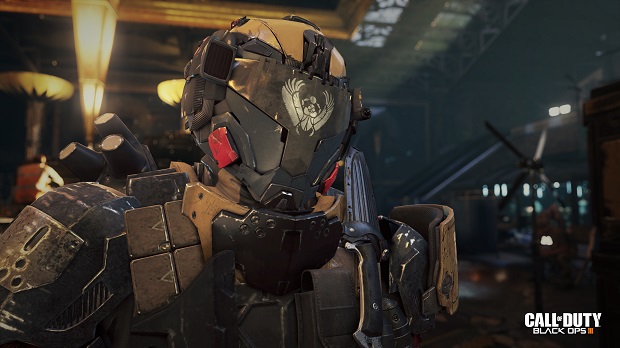 Treyarch has announced that Call of Duty: Black Ops III’s multiplayer beta will begin on August 19th, and it will be exclusive to PlayStation 4.

News of this comes from the studio’s Twitter, where it confirmed the date and platform exclusivity. Pre-ordering Black Ops III on PC, PlayStation 4, or Xbox One gets you beta access, but the beta itself will only be playable on PS4 systems.

This is the latest in Activision’s new partnership with Sony that is bringing Black Ops III content to PlayStation platforms first. Activision has stated that this deal came about after the PlayStation 4’s success, as the system was last reported to have sold over 22 million units worldwide.