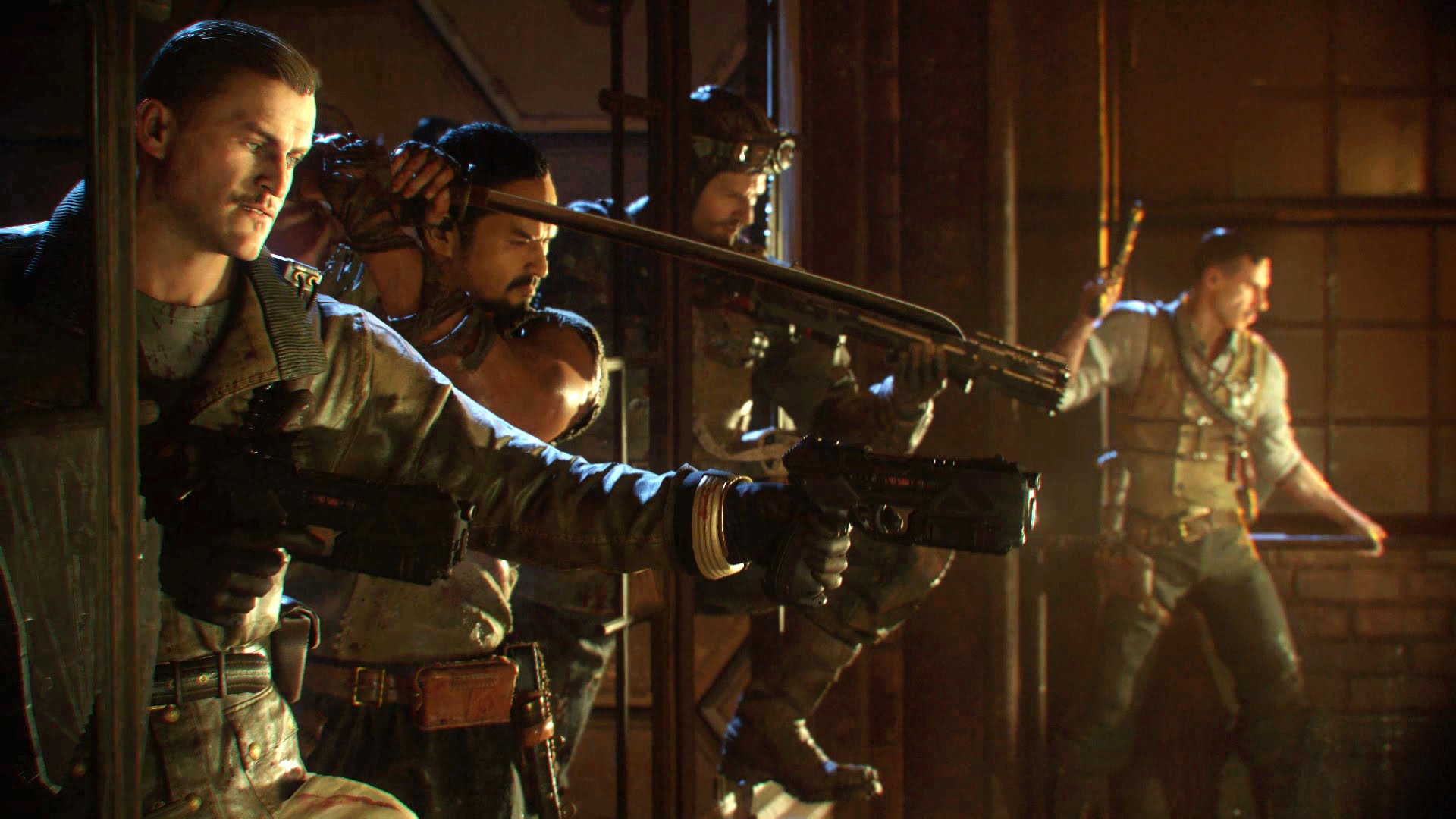 Treyarch has decided to allow players to play through each of Call of Duty: Black Ops III’s missions in any order they want, even allowing them to skip right to the end right out of the box.

“It gives them the flexibility to consume the content how they want,” Blundell began.
“The unlocking level system is an archaic mentality we’ve had since we did bedroom development back in the day – you do this, then go on to the next one.

“Consumers and game players in general are far more mature these days. There are so many things vying for our interests today. It’s about, how do they want to consume it? Maybe they put it down on level two, and then they’re in work the next day, and some guy says, ‘dude, you’ve got to check out level four!’ And he’s like, ‘okay, I’ll have a quick look.’ That’s totally fine. I think it’s their choice.”

When asked if Treyarch was worried about players spoiling the end of Black Ops III’s campaign, Blundell compared the model to House of Cards on Netflix, which is made available in its entirety when it launches.

“If you see the end you’ll say, I need to understand this more,” Blundell said. “When Netflix release House of Cards and do all the episodes, does everyone just jump to the end and go and play the last episode? Sure you can. But it’s about the journey, though, right?

“Sure, people will jump on and play the last level. Okay. Cool. That’s up to them.

“The way the story is constructed, it’s more than just the end moment. I’m sure there are many films and other media types where you could read the last page, or see the last minutes, but really you’ve got to experience all of the other stuff to truly enjoy it.”

“Whether I put this system in or not, the same thing will happen,” Blundell said. “And also take into account you’ve got a world now that consumes this kind of content at the same moment. So, by the time you wake up and you’ve got your build, the guy’s already done a speed runthrough and published it online. It’s like when Breaking Bad comes out, you’ve got to go Twitter and internet blackout.”

Despite this setup, it won’t mean much to those that pick up Black Ops III on PlayStation 3 and Xbox 360, as the campaign won’t be available on those platforms. For more on the latest in the Call of Duty franchise, check out our thoughts on the game’s beta.