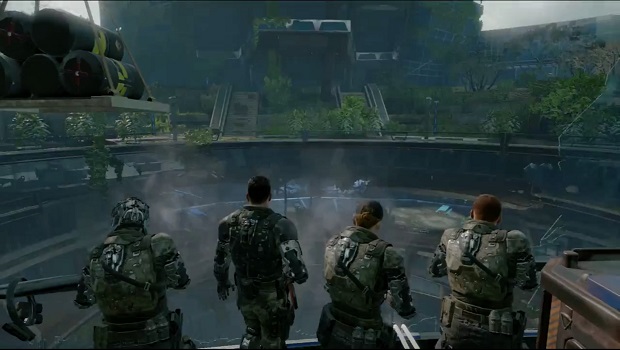 While PlayStation 4 players will get access to it a week early, PC and Xbox users will still get a chance to try out Call of Duty: Black Ops III’s beta next month. Activision has confirmed that the PC and Xbox One beta will begin a week after the PS4 on August 26th. The testing stage will last until the 30th.

The PlayStation 4’s beta begins a week earlier on August 19th as part of Activision’s new timed-exclusivity deal with Sony, one that the company attributes to the PlayStation 4’s success and established partnership with Destiny. Recently, Black Ops III’s collector’s edition was revealed and it contains what is likely the most bizarre collector’s item a game has had in the form of a mini-fridge.